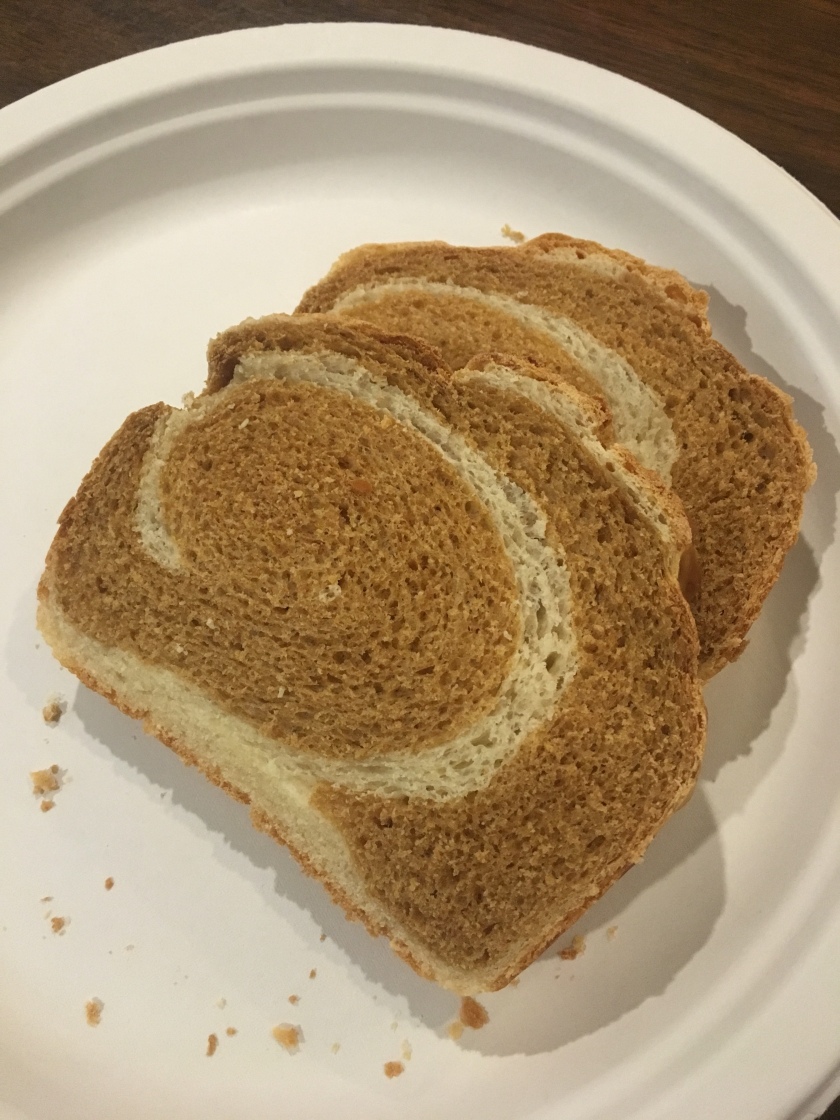 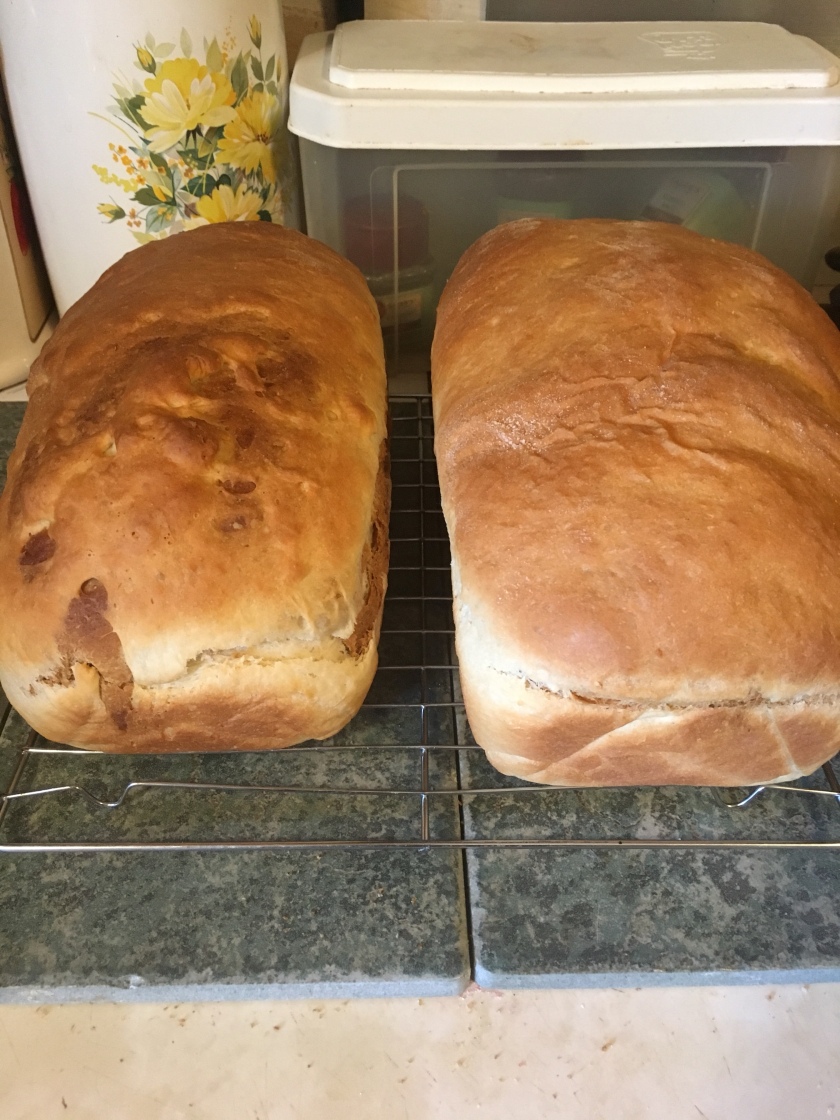 ..Culinary fighters from all over the world, here for the prize above all others. A single recipe that could change the world, it’s fate in the hands of a single chef.

..Carbohydrates, when heated turn to gold, it’s a fight just for the bold. Every body get ready, it’s time to win the perfect bread. Before it’s over, I’ll be the champ when you’re defeated.

Competition is the answer when talk is cheap and there’s too many chefs—in the kitchen.

–from Super Awesome Bread: Battle for a Better Slice! the Musical. Written and directed by Arugula Jersey-Taft, 1989, New York, NY.

Lyrics from the introduction song, “Pursuit of the Swirl,” lyrics written by J. B. Dandelion-Bradford.

The theatre production was a huge success, until producer Arugula Jackson-Taft heard about it and promptly sued for production rights, in 1990, claiming she came up with something similar a year earlier.