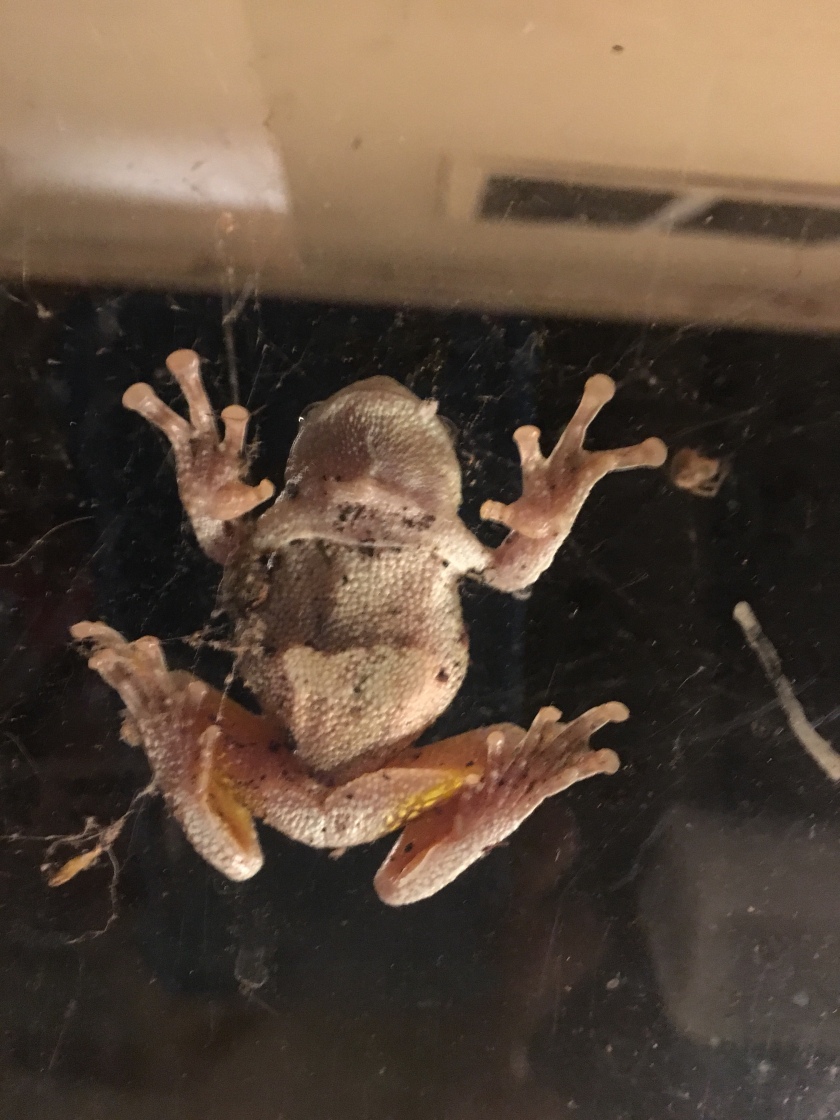 ..So. Excuse me, I’m eating and not my usual self, let me get this straight, tell me again. When you want all guns banned….You’re basically suggesting that gun owners all go learn unarmed combat, in such a way that they can disarm people who are armed? …I enjoy action movies like the next guy, but how realistic is this statement?

—from “Nonviolent Philosophy of the Little Frog on My Window” by Ray Jenkins-Tuesday, P. h. d. Ca. May 1991.

The short story was a thin coverup for anti-gun activists views. It was widely popular/controversial in its time and even influenced gun laws in sixteen states.

In an ironic twist, Dr. Jenkins-Tuesday later changed his views of gun ownership when his young son was killed by an armed assailant during a home invasion incident.